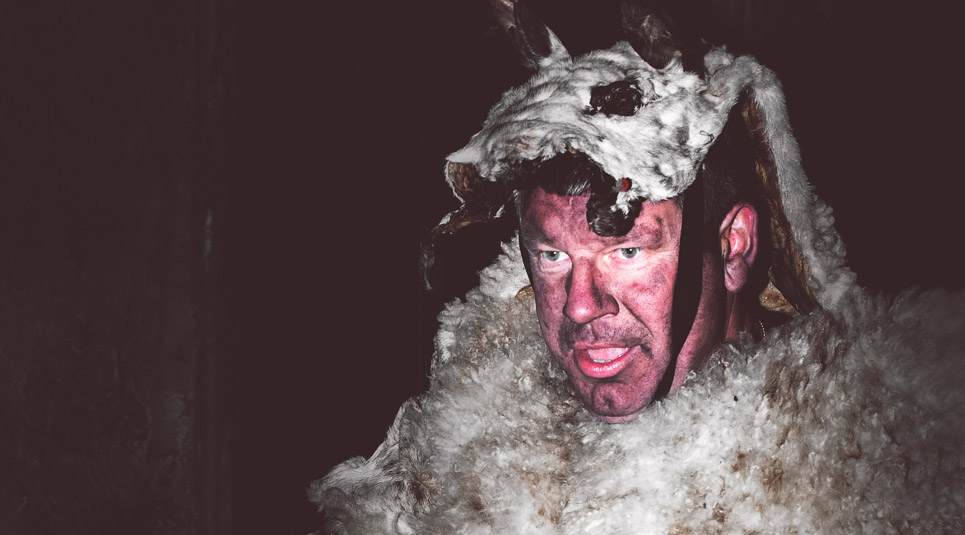 L’Onso represents the end of winter and the arrival of spring in La Mata. Then, the hunters start to seek L’Onso (a mythological animal represented by a person dressed in sackcloth and lamb skin and with the face and hands full of fat) in the forest and finally bring him tied to the town. There, L’Onso tries to stain locals and visitors and to escape. This tradition is a great festival and neighbours open their homes and offer food and drinks on the street.

L’Onso is known in places such as the Basque Country or the Pyrenees and, because there is a traditional celebration. Indeed, La Mata has partnered with Prats de Molló, a Catalan-speaking French town where the festival is held.