Heritage and nature merge in cinctorres

Cinctorres is located on a plateau between the Bovalar mountain and the valley of the Caldés river. Thanks to its fortunate location, Cinctorres offers spectacular views such as the ones of the mountains La Roca Parda and La Roca Roja, both separated by the bed of a brook known as La Rambla Celumbres, forming a stunning natural setting, where you can also enjoy bird watching. The town also has a rich heritage in terms of historical legacy. Among this legacy, it might be included the paleontological remains found at the site Ana, which can be enjoyed in the Dinomania museum. This site can be visited as well and guided tours and excavations are arranged throughout the year. Cinctorres also has defensive constructions of the Arab period, as the Torre dels Moros and numerous shrines and civilian buildings across the municipality. The textile tradition was also of paramount importance in the 20th century, especially through the manufacture of sashes.

La Torre dels Moros (Moorish Tower): It is an auxiliary quadrangular tower, with 3.60 x 3.70m, whose exact date of construction is unknown. It is one of the towers referred to in the name of Cinctorres, which literally means five towers. It has visible remains of four levels and is the only restored tower.

Sant Joans Palace: This palace is an Aragonese civil gothic style building that has its origins in the 15th century, although the current structure dates back to the 17th century. Currently, this building hosts the Dinomania museum.

Pou square and Sant Lluís hermitage: The first, a square with a well, is the heart of the town, the meeting place in festivals or markets, which have taken place throughout history. Just before reaching it, we find the Sant Lluís hermitage, consecrated to Saint Louis and built in the 17th century on an older one.

The Town Hall: Known as Ajuntament or Casa de la Vila, was built between the 15th and 16th centuries. From its exterior, it stands out its stone door that forms a semicircular arch and a porch flanked by arches.

The Dinomania Museum: Is located in the palace known as Palau dels Santjoans, where you can discover the geological evolution of the area and the essential role that the dinosaurs  played during the Cretaceous in this area. You can see areplica of a real-size dinosaur and numerous fossils found at the site Ana.

Museu de la Faixa: located in the old hospital of the 16th century, in this museum related to the textile industry in general and to the production of sashes in particular, the process of production and sales of the sashes is shown, through the figure of El Faixero, who traveled throughout the peninsula selling products made by women of the town. 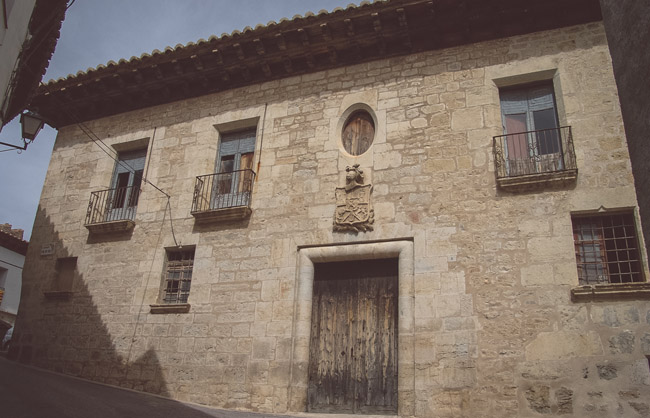 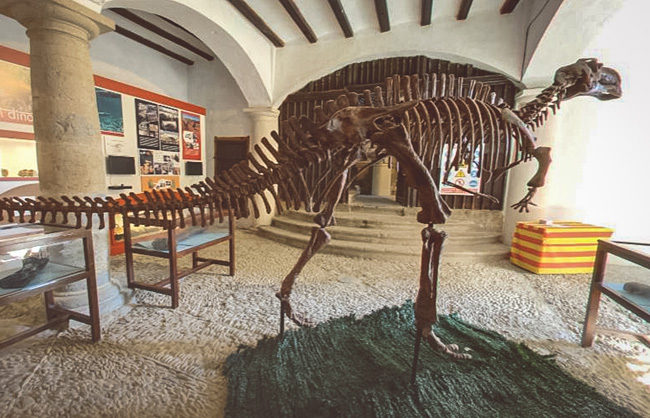 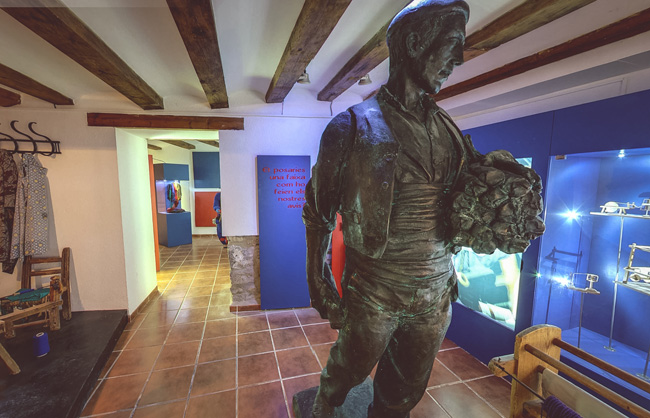 Sant Pere Apòstol parish church, built in the 18th century, this church of neoclassic style consecrated to Saint Peter stands out for its majesty and for its two bell towers.

Mare de Déu de Gràcia hermitage:  This hermitage consecrated to Our Lady of Grace is very similar to a church. It stands out the bell tower outside the shrine. It is located 2 km away Cinctorres in the path that goes to Sant Cristòfol.

Sant Marc hermitage: From the 16th century, this shrine consecrated to Saint Mark is possibly the most interesting one in Cinctorres. A rectangular building covered by two vertices, held by three diaphragm arches of Gothic style and with side access. It is 9 meters wide and 20 meters long.

Sant Pere hermitage: This shrine consecrated to St. Peter, only 3 km away from the town, is a rectangular building with gable roof, held by two diaphragm arches. It is 22 meters long and 9 meters wide. It is close to the defense tower known as Torre de les Navalles, from which both the town and a good deal of the municipality can be seen. 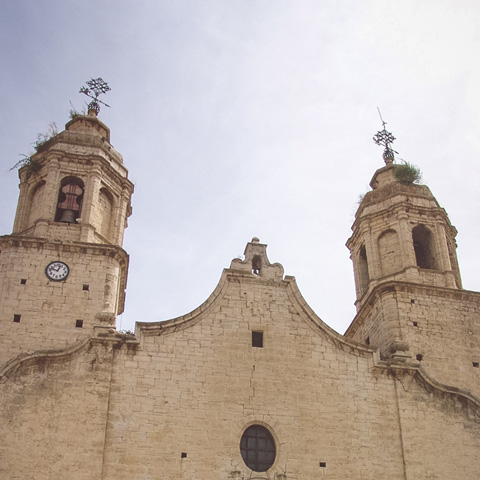 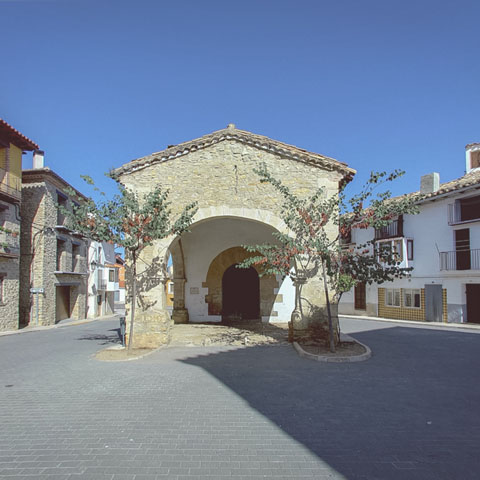 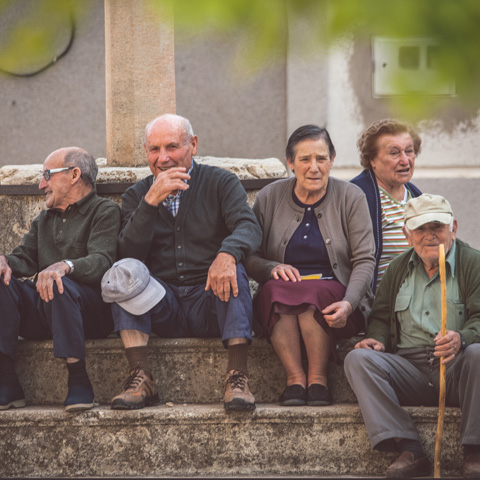 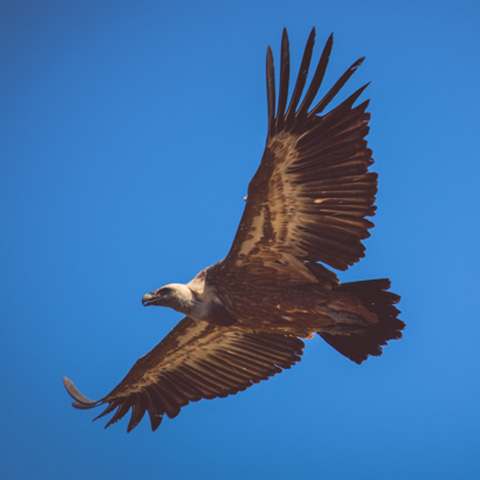 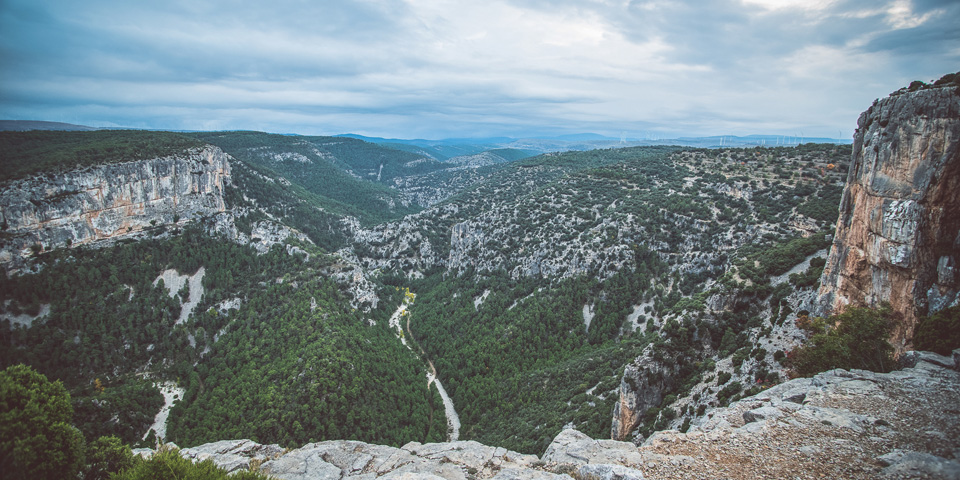 Ana Site: Paleontological site that can be visited and lets us know the importance of dinosaurs in the Cretaceous in the area.

La Rambla Celumbres: The Natural Area of the Rambla de Celumbres ravine, with the canyon between the Roca Parda and Roca Roja rocks, has a great natural beauty. 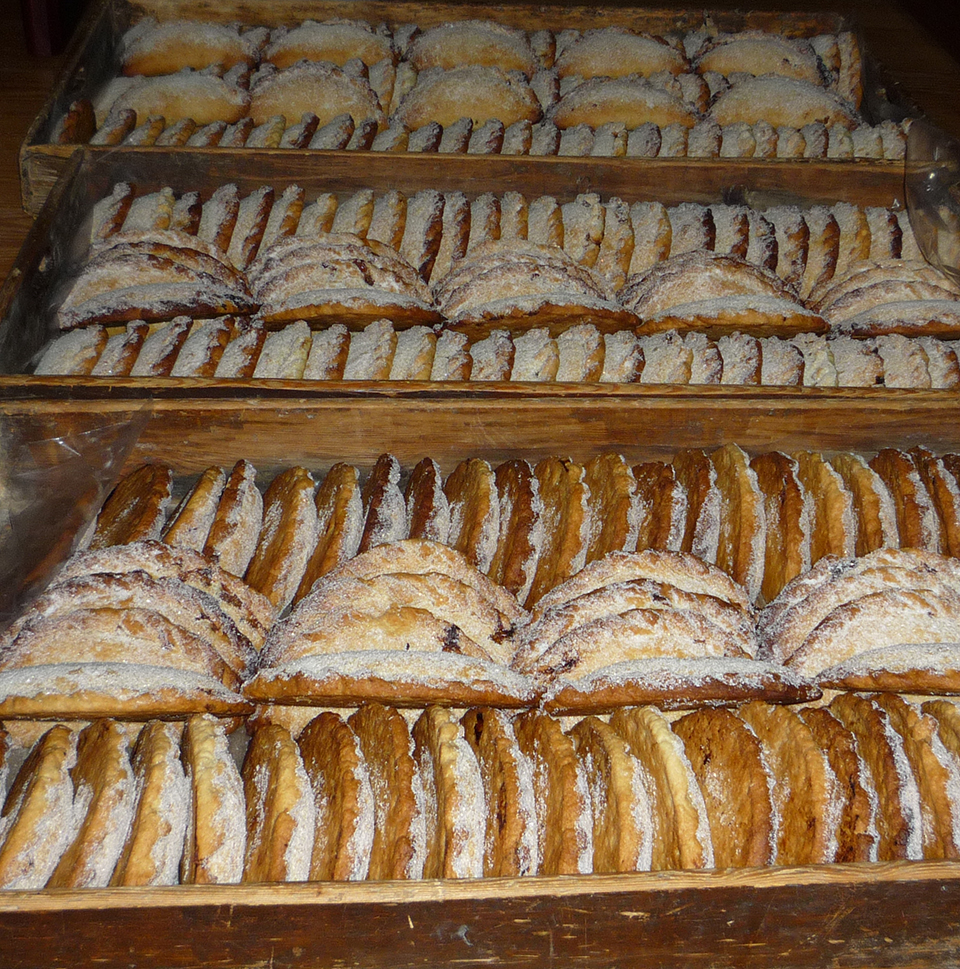 Date: Last weekend of January or first of February.

The festivity of the drivers. Cars are blessed and a meal is organised.

Held in November.
A mountain hiking trail and race where you can enjoy the stunning scenery of Cinctorres.