Strolling along Vallibona is travelling to the past

Vallibona is located in a valley on the left bank of the river Cérvol, between the mountains of El Turmell and La Creu, at an altitude of 672 meters. Its rich landscape and its wide variety of wildlife can be seen throughout its almost 10,000 hectares, divided between Els Ports and La Tinença de Benifassà. The river Cérvol has left, throughout history, an essential wealth for the inhabitants because they know how to work and have the ingenuity to build flour mills to grind grain in the right places alongside the river. In addition, in these mountains, charcoal-making mounds were very common, places for charcoal production that became one of the economic engines of the town in the 20th century. Its location at the bottom of the valley, with large rock formations on its back, gives the town a special charm. Strolling along the town center is travelling to the past, with steep and narrow streets and picturesque corners. Among Vallibona’s heritage it stands out the church known as l’Església de l’Assumpció. From the 14th century, a church consecrated to the Assumption, which is really valuable in terms of architecture, with Baroque elements, a choir covered with rich iconography and symbols, an organ of the 18th century, the Mudejar bell tower from the Muslim period and the shrines of Santa Águeda and Santo Domingo, one of the finest examples of the style of Romanesque reconquest.

ENJOY THE RICH LANDSCAPE OF VALLIBONA

THE BELL TOWER OF VALLIBONA

Església de l’Assumpció: Church of paramount historical importance, since during the 15th century it hosted several meetings in order to resolve the Western Schism. These important historical events brought the wealth that Vallibona treasures, especially its medieval roof. It has Baroque elements, a choir covered with symbols and an organ of great value of the 18th century. The church has two entrances: the side entrance, which is the oldest, preserves a Romanesque porch.

Mudejar Bell Tower: The bell tower was one of three towers that defended the town during the Muslim period. Currently, it is part of the church. Regarding the other fortifications, Vallibona still has remains of a tower, La Torre del Molí, just few kilometres away from the town, along the river Cérvol.

Santo Domingo hermitage: Superb monastic complex, in which the shrine is extended around a square paved with slabs of clay and a cistern in the center. 12 km away from Vallibona going to Rossell.

Santa Águeda hermitage: At 1,175 meters, this church is considered one of the finest examples of Romanesque reconquest style. Its door stands out for being an ashlar work and being located between the house of the shrine and a buttress.

Museum Antics Oficis de Vallibona: A tour through the ancient crafts of the town, which in the past had great importance and gave a great activity to Vallibona. Tel. +34 964 17 20 20
Museu de la Carbonera: Located in the building that hosted the medieval prison, this museum of the charcoal tells the story of the production of charcoal in the area. Job of great importance since Vallibona had 1,700 inhabitants thanks to it during the last century. 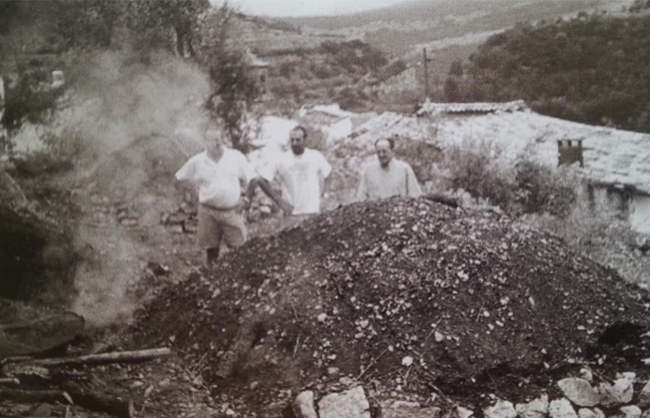 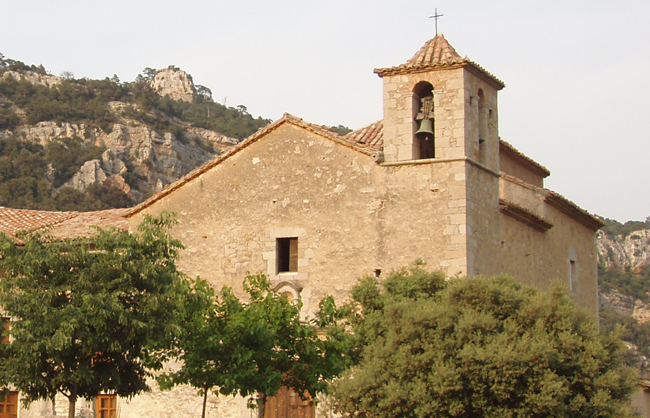 WALK AND ENJOY THE MAGIC PLACES AROUND VALLIBONA

The land of La Pastora: Teresa / Florencio Pla Meseguer was a guerrilla who lived and fought Franco’s regime after the war from the mountains of Els Ports and El Maestrazgo. Considered the last Maquis in Castellon, still arouses great interest and his/her life was recounted in several books.

Botanical Route: Botanical path of just 1 km where you can see different preserved ecosystems: forest in the bank of the river Cérvol, the oak forest and ancient farmlands. 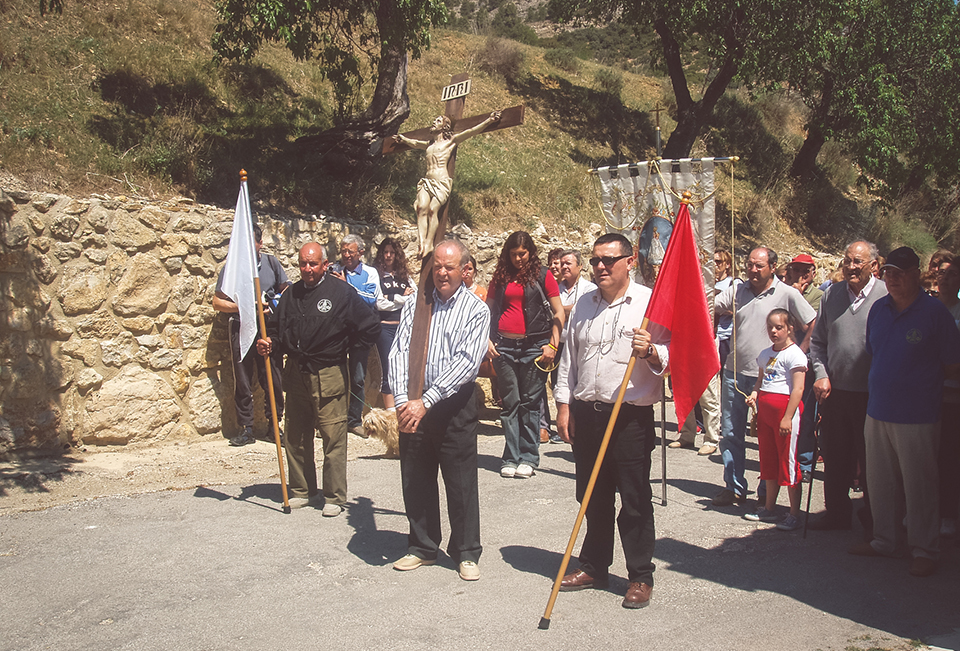 Festivals in August in honour of San Domingo and Santa Águeda.
Date: second week of August.